For investment banks, M&A league table rankings are just as important as the deal fees… 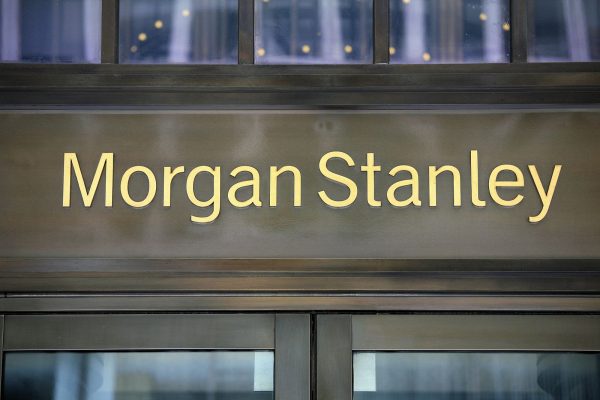 With M&A league tables serving as a constant barometer (they can be found in every single pitchbook) of investment banks’ success and activity in advising their clients, it’s not totally surprising that several investment banks decided to forego fees in exchange for advisory deal recognition.

Morgan Stanley (MS) and Goldman Sachs Group Inc. both decided last month that it was worth losing millions of dollars in fees to get credit on a big merger they didn’t work on, four people with knowledge of the matter said.

The investment banks asked for credit in league tables — rankings of advisers on mergers and acquisitions maintained by both Bloomberg LP and Dealogic — for working on the $25 billion sale of Forest Laboratories Inc. to Actavis Inc. last month. Neither actually had a role on the deal, said the people who asked not to be identified discussing confidential information.

Instead, the two banks, using previous contracts with Forest, negotiated to get credit for the deal in exchange for millions of dollars in fees they were owed, the people said. The contracts had a clause, commonly known as a tail, that entitled them to fees even if the company was sold by another bank, they said. After the deal was announced they each agreed to cut the fees they were due in exchange for being able to claim the league-table credit.

The trade highlights the importance of league tables to investment banks — which use them to pitch for new business — and the lengths to which banks will go to climb the rankings. Firms also agree to provide financing or other services to get credit on deals they played almost no role in. The Forest deal helped Morgan Stanley solidify its position as the top M&A adviser this year, in both Bloomberg’s and Dealogic’s rankings.