What is a Bullet Loan?

For a Bullet Loan, the entire principal of the debt obligation is repaid in a single, “lump sum” payment on the date of maturity. 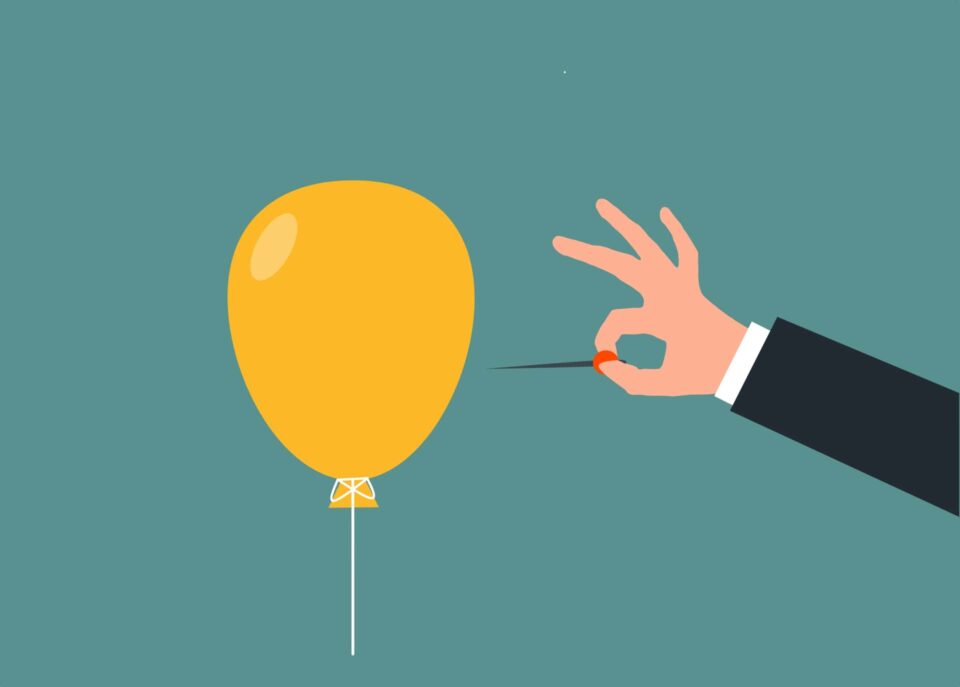 Loans structured with bullet repayments, also known as “balloon” loans, are when the repayment of the original principal is fully made at the end of the lending term.

Throughout the borrowing period, the only loan-related payment is the interest expense with no required principal amortization.

Then, on the date of maturity, the one-time large payment obligation coming due is the so-called “bullet” repayment.

In effect, a bullet loan comes with lower payments in earlier years until the date the principal repayments come due, but the company has time (and additional capital) in the meantime.

Learn More → What is a Balloon Payment? (CFPB)

To the borrower of the bullet loan, the flexibility afforded is a major benefit – i.e. no (or very minimal) principal amortization until the loan matures.

By obtaining a bullet loan, the amount of financial obligations is reduced in the near term, although the debt burden is actually just being pushed back to a later date.

Considering how customizable bullet loans tend to be, the interest can be negotiated to be in the form of paid-in-kind (PIK) interest, which further increases principal due at maturity (and the credit risks) as the interest accrues to the ending balance.

If structured as PIK interest, the principal is equal to the original debt capital provided plus the accrued interest, with the interest expense growing each year from the increased debt balance.

The interest will accrue based on the contractual lending terms (e.g. monthly, annually).

In contrast, for an “interest-only” bullet loan, the borrower must service regularly scheduled interest expense payments.

By the end of the term of the loan, the lump sum payment due at maturity is only equal to the original loan principal amount.

The risk associated with bullet loans can be substantial, especially if the financial condition of the company has deteriorated.

If so, the large one-time payment owed at the end of the loan’s term might exceed how much the company can afford to pay off, which can lead to the borrower defaulting on the debt obligation.

Given the risks, bullet repayments are rather uncommon relative to other debt structures – although they are most often in real estate lending – and these debt instruments are typically set up for a relatively short duration (i.e. up to only a handful of years at most).

However, in the time span that the only debt-related payment is interest – assuming it is not PIK – the company has more free cash flows (FCFs) to re-invest into operations and fund plans for growth.

To alleviate the concerns of default risk, lenders of bullet loans often offer refinancing options with conversion into a traditional amortizing loan.