The Series 79 Exam: What Expect and How to Prepare

Overview of the Series 79 Exam

Changes to the Series 79 exam

Like the Series 7, The Series 79 will undergo a significant change starting in October 1, 2018.

Starting on Oct. 1, 2018, the Series 79 is a 2-hour 30-minute long, 75 multiple choice question exam. In addition, a corequisite exam called the Securities Industry Essentials (SIE) will test for the general knowledge that’s been removed from the Series 79 content outline. As with the Series 7, you must be sponsored by an employer to take the Series 79. However, you do not need sponsorship to take the SIE.

Like most other FINRA exams, the Series 79 exam is undergoing a significant change beginning Oct. 1, 2018. While most topics will remain essentially unchanged, one notable difference is the elimination of questions on general securities industry regulation, which accounted for 13% of the pre-Oct. 1, 2018 Series 79. Meanwhile, there will be a corequisite exam, the Securities Industry Essentials (SIE) which will test for the general knowledge that’s been removed from the Series 79 content outline.

To learn more about each topic and to compare how the old Series 79 will compare to the new Series 79, you can review this content outline.

Studying for the Series 79 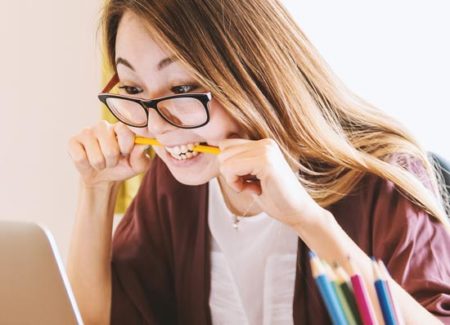 This is going to be fun 🙂

Most investment banks will provide new hires with study materials and will dedicate a week of uninterrupted study time.

Unlike the Series 7, which is widely considered irrelevant to a finance professional’s day-to-day work, the Series 79 test concepts applicable to real-world investment banking. This means some new hires will already be quite familiar with exam concepts (often through a Wall Street Prep training program), thereby reducing the amount of time required for Series 79-specific studying.

Depending on the amount of investment banking training you’ve gone through, expect to spend anywhere from 60 to 100 hours preparing for the Series 79 exam. Be sure to spend at least 20 hours of that study time on practice exams and questions (all the Series 79 test prep providers below provide question banks and practice exams).  The Series 79 exam has a passing score of 73% (this may change after Oct. 1 , 2018). Until then, a good rule of thumb is that practice exam scores of 80 or above indicate Series 79 preparedness.

Trying to pass the Series 79 without third-party materials is impossible, so your employer will provide study materials, or you’ll need to seek out your own Series 79 exam prep.

Below we list the most well known Series 79 training providers. All offer a self study program with some combination of videos, printed materials, practice exams and question banks, and all fall roughly in the $300-$500 ballpark depending on how many bells and whistles you want. Note that most exam prep providers also offer an in-person training option, which we did not include here.

We will update this list once these providers revise their Series 79 study materials ahead of Oct. 1 2018.