Understand the Structure of Syndicated Loans in Leveraged Finance (LevFin)

What is a Syndicated Loan?

A Syndicated Loan is a credit facility or fixed loan amount offered by a pool of lenders, which are collectively referred to as syndicates. 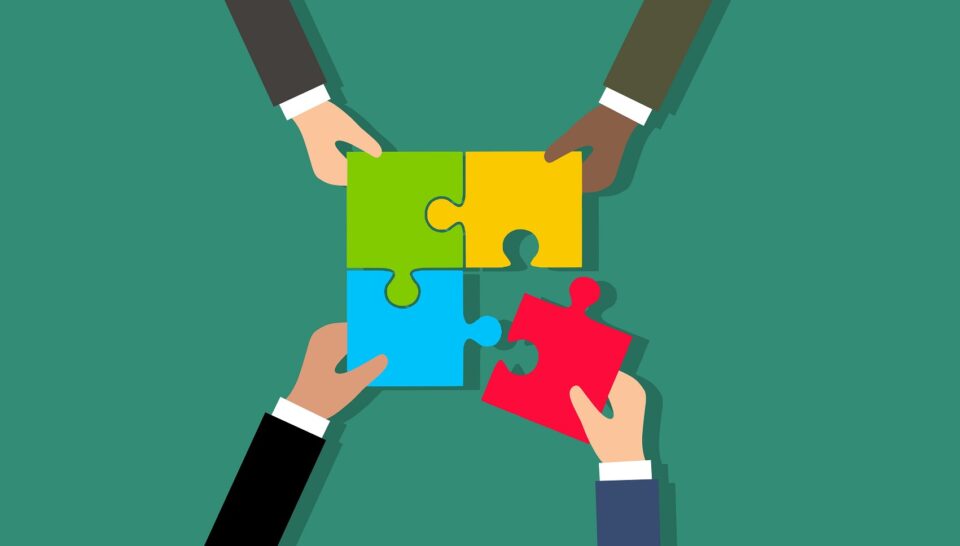 Each lender in the syndicate contributes a portion towards the total loan – effectively sharing in the lending risk and potential for capital loss.

Syndicated loans are a form of lending in which a group of lenders provides financing for a borrower under a single credit facility agreement.

Formally, the term “syndication” is defined as the process whereby the contractual lending commitment is split up and transferred to lenders.

The issuer of the loan – i.e. the borrower – negotiates the preliminary terms and eventually settles on the structure of the financing transaction with an appointed “arranging bank”.

The arranging bank (or lead arranger) taking the lead on structuring the loan is typically an:

The arranger is also responsible for facilitating the distribution process and drumming interest in the debt markets.

The proposed syndicated loan is presented to other participants such as:

Additionally, two other participants in the syndication process are the:

The rationale for syndicated loans is to diversify the risk of lending capital via risk allocation across different lenders and institutional investors.

Typically, the context of the borrowing is financing for special purposes such as:

Given the sheer magnitude of the sum of capital, syndicated loans spread out the risk among several financial institutions and institutional investors to mitigate the default risk, as opposed to full concentration on a single lender.

For the borrower, due to the reduced risk of capital loss (and the maximum potential loss) for all participants, the lending terms contain more favorable terms – i.e. lower interest rates.

Considering the complexity and magnitude of the financing, syndicated loans are far more efficient than traditional loans with one borrower and one lender.

Syndicated loan contracts often include provisions that enable the lead arranger to alter the terms of the borrowing if certain contingencies are met.

For instance, if the demand in the market for participation is substantially lower than originally anticipated, there could be adjustments to the:

Example of a Syndicated Loan

For instance, leveraged loans are provided by a syndicate of lenders.

The major steps in the lending process are as follows:

In an “underwritten” deal, the arranger guarantees the entire amount will be raised and backs that up with their own full commitment – i.e. the arranger assumes the risk (and plugs any “missing” capital) if demand falls short and investors do not fully subscribe to the loan.

By contrast, in “best-efforts” financing, the arranger only commits to providing its best effort – a subjective measure – to underwrite the entire loan.

The incentives for arrangers to underwrite loans are: