What is the Critical Vendor Motion in Chapter 11?

The Critical Vendor Motion grants post-petition debtors the ability to pay off prepetition obligations owed to certain suppliers and vendors deemed “critical” to its operations.

The approval of this motion, in theory, helps the debtor retain its value, which protects the recoveries of creditors and enables the reorganization to proceed. 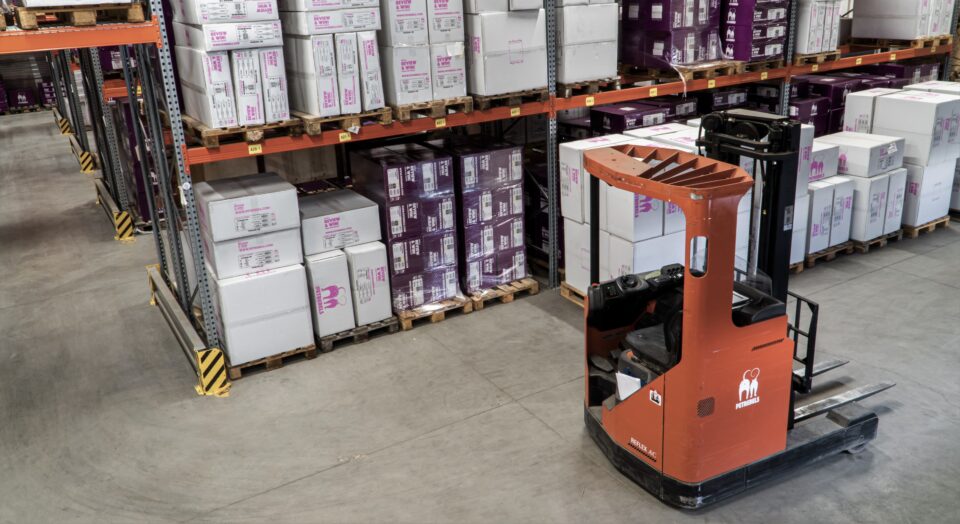 To help the debtor continue operating and enable the Chapter 11 reorganization to proceed, the Court can opt to approve the motion to issue prepetition payments to critical vendors.

The goal of Chapter 11 Bankruptcies is to provide the debtor with enough time to propose a Plan of Reorganization (“POR”), in which the recoveries and treatment of claims are considered to be fair and equitable to impaired creditors.

But while under Chapter 11, the value of the debtor must be preserved for a reorganization to even be achievable – thus, the business must continue operating.

From the viewpoint of suppliers/vendors, if a customer has a debt balance yet to be paid, is currently in a state of Financial Distress, and has recently filed to be under In-Court Bankruptcy Protection, most will refuse to continue to supply the goods and/or services as it may have done in the past.

To maintain the liquidation value of the debtor at a reasonable level (i.e., avoid a free-fall in valuation where creditor recoveries and Credit Metrics deteriorate at a rapid pace), the Court can approve the payment of the prepetition debt to specific suppliers and vendors.

The legal basis supporting the payments of prepetition claims to critical suppliers/vendors that can withhold required goods or services to the debtor if their prepetition debts are not paid is called the “doctrine of necessity.”

If the Court were to deny the motion, hypothetically, the debtor would NOT be able to carry on, the recovery proceeds of the creditors would reduce even further, and the reorganization would not be feasible.

The continued relationship with the supplier or vendor must be integral to the ongoing day-to-day operations of the debtor in order to receive Court approval.

The critical vendor motion incentivizes vendors required by the debtor to uphold their past business relationships – which have been discontinued due to the prepetition debts owed.

Over the years, the critical vendor motion being filed as part of the First Day Motions has become a customary practice for debtors – alongside the motion for access to Debtor in Possession Financing (DIP).

Considering the necessity of their continued relationship, the vendors’ refusal to work with the debtor could put a stop to the reorganization.

In an effort to prevent a negative outcome (e.g., conversion to Chapter 7, loss in creditor recoveries), the Court approves the motion to incentivize the vendor to continue doing business with the debtor as usual and allow for the reorganization to proceed without issues.

Factors that help solidify the argument for a certain supplier or vendor being critical include:

One side consideration is how the critical vendor doctrine usually involves key suppliers/vendors with a sizeable claim amount. In all likelihood, the debt owed has accumulated over the years, especially as the date of petition filing neared.

Given the long-lasting business relationship and accumulated payment balance, this implies the existence of long-term customer contracts.

While the contract terms would need to be examined and the findings will differ case-by-case, some supplier contracts may not contain provisions that explicitly give it the right to terminate their relationship at their choice. For example, there may not be breached clauses related to the payment date in the contract that warrants one side’s duties to be dismissed.

The critical vendor arrangement elevates the low-recovery prepetition unsecured claim to an administrative claim with higher priority, ensuring a higher rate of recovery and repayment in full if the debtor reorganizes successfully.

To summarize the treatment of claims based on the date and status:

For suppliers and vendors that have agreed and signed the contract to receive prepetition payment as a “critical vendor” – their end of the bargain is the requirement to continue supplying the goods or services as outlined in the contractual agreement.

When it comes to negotiating the terms of the contract, the terms are not necessarily favorable to the debtor (e.g., significant reduced pricing and discounts, preferential treatment). Instead, the contract prioritizes protecting the debtor against adjusted terms that are harmful at a bare minimum, and for the contract to contain reasonable “credit terms”, usually comparable to prior contracts.

The refusal of the supplier/vendor to provide the products or services agreed upon in the contract entitles the debtor to re-collect the funds and escalate the dispute through litigation if needed.

In exchange for the Court authorization of prepetition claim payment and higher priority treatment, the supplier/vendor becomes legally obligated to provide the agreed-upon products or services to the post-petition debtor.

If the supplier/vendor were to refuse to hold up its end of the agreement, this would be considered a breach of contract, and the debtor would have the legal right to re-claim those prepetition payments – and could lead to potential litigation.

If the reorganization of the debtor fails and liquidation occurs, the creditor holds administrative expense claims on the agreed-upon post-petition assets (e.g., receivables).

While the recoveries of administrative expense claims will likely fall short in being paid back in full if the debtor is insolvent, the higher claim status is still preferred to GUCs.

Criticism of the Critical Vendor Motion

The majority of legal experts and practitioners understand the reasoning for the critical vendor motion, even those in opposition to the motion. However, many view it to be contradictory to the fundamental principles of bankruptcies such as the Absolute Priority Rule (“APR”) and the equal treatment of unsecured creditor claims in the same class.

A substantial proportion of the criticism is regarding how the rule itself is improperly used by the Court – more specifically, the relative ease of obtaining Court approval and the prevalence of such payments.

Many opponents to the critical vendor motion argue the provision has been exploited to authorize payments to prepetition claim holders that are not actually required.

Therefore, most do not have issues with the Court having the authority to allow these payments when appropriate, instead the over-abundance of such payments is where the concerns lie.

A credible argument could be made that there are very few truly “critical” vendors – so, the vendors receiving payments are actually based on Preferential Treatment and favoritism.

The room for interpretation in the term “critical vendors” is why the ease of receiving approval differs by the specific jurisdiction the bankruptcy is filed in (and the specific judge).

A frequently cited precedent regarding the critical vendor motion is the Chapter 11 filing of Kmart in 2002. Soon after entering bankruptcy protection, Kmart sought approval to pay the prepetition claims of its critical vendors.

The motion was initially approved based on the logic that the vendors supplied products (e.g., groceries) and were needed to continue operating. But approximately 2,000 vendors and 43,000 unsecured creditors were left unpaid, which led to much vocal opposition because most could have also been classified as “critical” using the same logic.

In an unexpected turn of events, as Kmart was on the verge of receiving approval of its POR and exiting Chapter 11, the order authorizing the payments was reversed despite the payments already having been made.

In 2004, Kmart appealed the ruling but the Seventh Circuit Court of Appeals affirmed the decision and rejected the preferred treatment of around 2,300 critical vendors with prepetition claims in excess of $300mm.

The ruling on the Kmart Appeal stated that the Bankruptcy Court could not approve Kmart’s motion on the basis of the “necessity of payment” doctrine, or depend on the Court’s equitable powers under Section 105(a) of the Bankruptcy Code.

The Seventh Circuit stated the following must be confirmed to receive critical vendor status:

Kmart’s attempt to appeal the changed ruling failed because it did NOT give adequate proof that the vendors would have ceased all deliveries and doing business with Kmart unless the prepetition owed debt was paid off – this was false as many suppliers had long-term contracts in place.

Also, there was a lack of evidence showing that the disfavored creditors were better off (i.e., higher recoveries) and benefited from the motion being approved by the Court. Instead, the majority would have received around $0.10 on the dollar or less.

The debtor has the burden of proof to show that denial would have detrimental effects and present evidence that acceptance benefits all participating creditors – which Kmart failed to do.

The aftermath of the Kmart case is up for interpretation, as in certain jurisdictions covered by the Seventh Circuit, the criteria to be considered a critical vendor received clarification and the approval standards became stricter (i.e., loss of debtor discretion in hand-picking vendors).

But for other states, the impact of the ruling was rather insignificant, and the approval of critical vendor motions continues to be set on relaxed, debtor-friendly standards.

If anything, the future of the doctrine of necessity and its validity continues to be a controversial topic to this date.