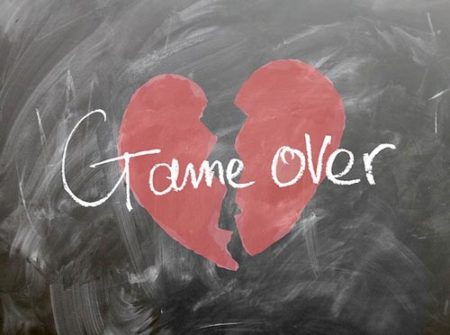 A breakup fee refers to a payment a seller owes a buyer should a deal fall through due to reasons explicitly specified in the merger agreement. For example, when Microsoft acquired LinkedIn in June 13, 2016, Microsoft negotiated a $725 million breakup fee should any of the following happen:

There’s good reason for buyers to insist on a breakup fees: The target board is legally obligated to try to get the best possible value for their shareholders. That means that if a better offer comes along after a deal is announced (but not yet completed), the board might be inclined, due to its fiduciary obligation to target shareholders, to reverse its recommendation and support the new higher bid.

The breakup fee seeks to neutralize this and protect the buyer for the time, resources and cost already poured into the process.

This is particularly acute in public M&A deals where the merger announcement and terms are made public, enabling competing bidders to emerge. That’s why breakup fees are common in public deals, but not common in middle market deals.

Breakup fees usually range from 1-5% of the transaction value.

Risks faced by the seller are different from the risks faced by the buyer. For example, sellers generally don’t have to worry about other bidders coming along to spoil a deal. Instead, sellers are usually most concerned with:

However, in the Microsoft/LinkedIn deal we referenced earlier, LinkedIn did not negotiate an RTF. That’s likely because financing (Microsoft has $105.6 billion in cash on hand) and antitrust trust concerns were minimal.

Reverse termination fees are most prevalent with financial buyers

Concerns about securing financing tend to be most common with financial buyers (private equity), which explains why RTFs are prevalent in non-strategic deals (i.e. the buyer is private equity).

The reason for the higher fees is that during the financial crisis, RTFs were set too low (1-3% of deal value), so private equity buyers found it was worth paying the fine to walk away from companies in meltdown.

In addition to the RTF, and perhaps more importantly, sellers have demanded (and largely received) the inclusion of a provision called “conditional specific performance.” Specific performance contractually empowers the seller to force the buyer to do what the agreement requires, hence making it much harder for private equity buyers to get out of a deal.

“allows a seller to “specifically enforce (1) the buyer’s obligation to use its efforts to obtain the debt financing (in some cases, including by suing its lenders if necessary) and (2) in the event that the debt financing could be obtained using appropriate efforts, to force the buyer to close. Over the past several years, that approach has become the dominant market practice to address financing conditionality in private equity-led leveraged acquisitions.

Both RTF and the conditional specific performance provisions are now the prevalent way that sellers protect themselves – especially with financial buyers.