A guide to understanding and calculating purchase premiums in M&A 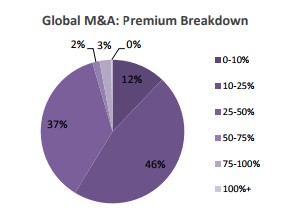 A “purchase premium” in the context of mergers and acquisitions refers to the excess that an acquirer pays over the market trading value of the shares being acquired. “Premiums Paid Analysis” is the name of a common investment banking analysis that reviews comparable transactions and averages the premiums paid for those transactions. Looking at historical premiums when negotiating the acquisition of a public company is a key part of framing the purchase price range. Additionally, the selling company’s management team will retain an investment bank to analyze historical premiums paid on comparable transactions to demonstrate to their shareholders that they have done their duty of maximizing value to shareholders.

Use the form below to download our sample M&A E-Book:

Premiums tend to be higher in strategic deals (one company acquiring another company) as opposed to financial deals (a private equity firm acquiring a company). That’s because a strategic acquirer often gains cost savings (synergies) from the newly combined firm that increases how much it can afford to pay.

A complication in calculating the premium paid in a transaction is that oftentimes, rumors of the deal reach the public before the announcement, leading to a run-up in the target share price. In order to accurately calculate a premium, the denominator (i.e. the pre-deal share price) needs to be “unaffected” by the acquisition. 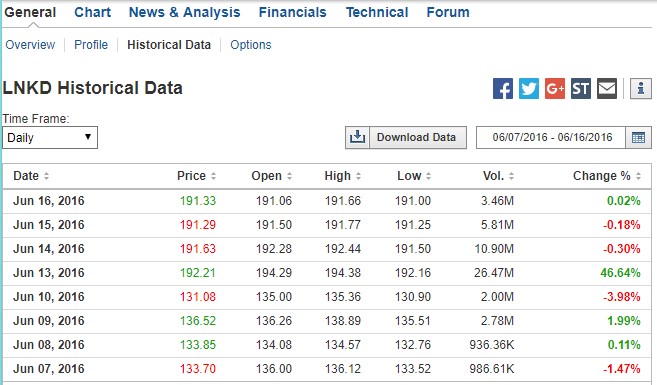 Deals for which rumors get out will show spikes in trading volume prior to the announcement date. One consequence of this is that when investment bankers calculate purchase premiums, they also calculate the following:

Below is an example of how premiums analysis is presented in practice: On February 4, 2013, Dell’s board gathered to make the final decision on whether to approve a Michael Dell-led management buyout (MBO), which is a leveraged buyout (LBO) carried out by the existing management.

Michael Dell, along with private equity firm Silver Lake, was offering $13.65 per share in cash to each shareholder excluding Michael Dell (he would rollover his equity into the newly-privatized company). Dell’s investment banker, Evercore Partners, made the following presentation to the board, which shows the $13.65 per-share offer price compared to Dell’s prior pre-MBO share prices at various dates: 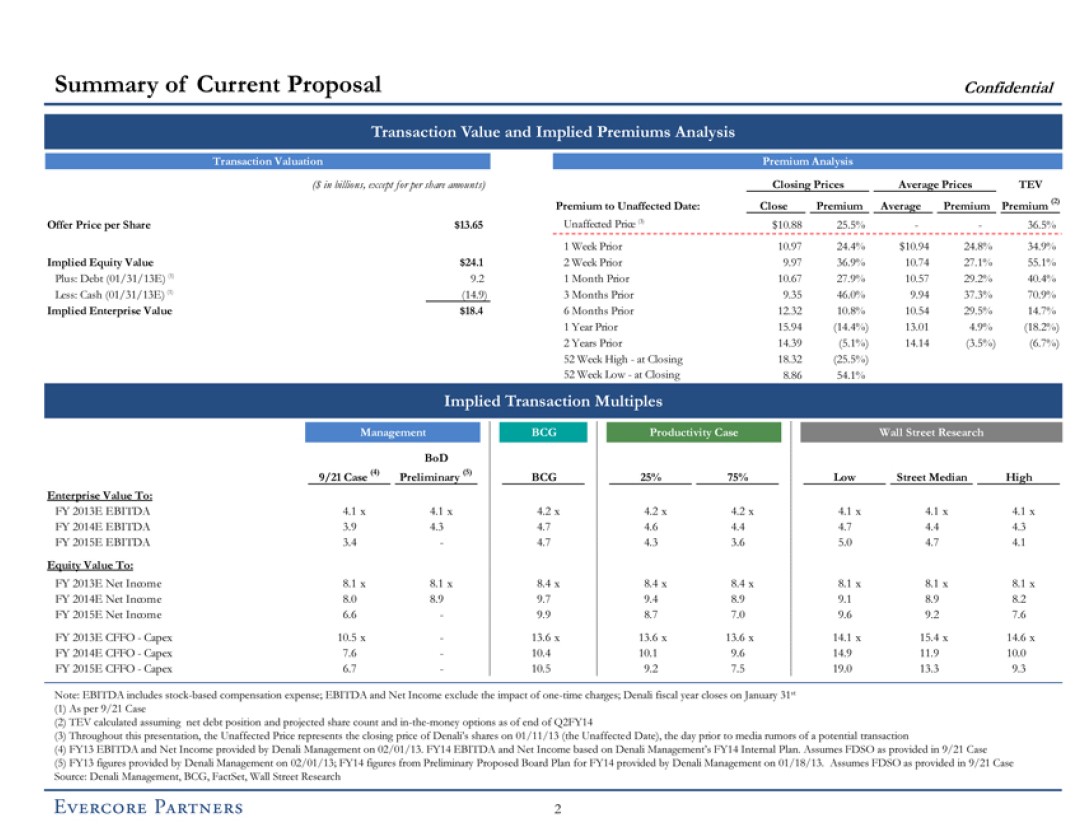 As you can see, the premium was determined to be 25.5%, based on an unaffected share price of $10.88 on 1/1//2013.  As you can see, Evercore set the unaffected price at a date several weeks before the announcement because rumors of the deal had leaked out.

In contrast, when Microsoft acquired LinkedIn, the unaffected date was simply the day before the acquisition, as trading volume and share price activity suggested no rumors had gotten out.

The output in Dell’s case, as you can see below, are premiums for comparable transactions in the mid 20%s – exactly in line with the 25.5% premium being offered. 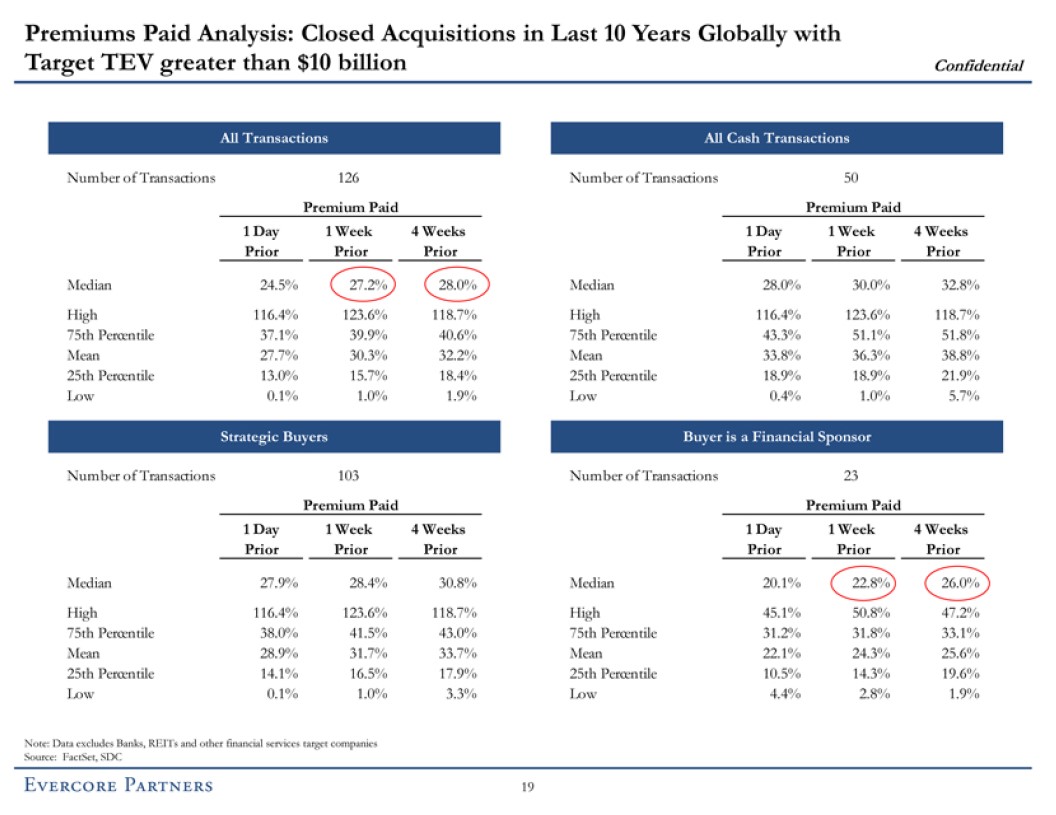 After Dell and Silver Lake completed the buyout, shareholders who voted against the sale successfully sued Dell, arguing that the premium offered was insufficient. This ruling was later overturned, but not before sending shockwaves throughout the M&A world.

Historical share prices for companies that have been acquired, and thus delisted, aren’t as widely available as current actively traded shares. For example, once LinkedIn delisted at the close of the sale, most free services like Yahoo Finance no longer provided its share price data.

Subscription-based financial data providers like CapitalIQ, Factset, Bloomberg and Thomson do keep historical prices for delisted companies, as do some lesser known free services such as historicalstockprice.com and investing.com.

1 Notice that LinkedIn’s share price jumped to $192.21, whereas the offer price was $196.  Upon an acquisition announcement, target shares often creep towards the offer price, but usually don’t get there. Click here to learn why.