If the most important line item in a project finance model is the CFADS, then the most important ratio is the Debt Service Coverage Ratio (DSCR). DSCR is calculated as CFADS divided by debt service, where debt service is the principal and interest payments due to project lenders. For example, if a project generates $10 million in CFADS and debt service for the same period is $8 million, the DSCR is $10 million / $8 million =  1.25x.

Unlike corporate finance, in project finance lenders are paid back solely through the cash flows generated by the project (CFADS) and DSCR functions as a barometer of health of those cash-flows. It measures, in a given quarter or 6 month period,  the number of times that the CFADS pays the debt service (principal + interest) in that period. 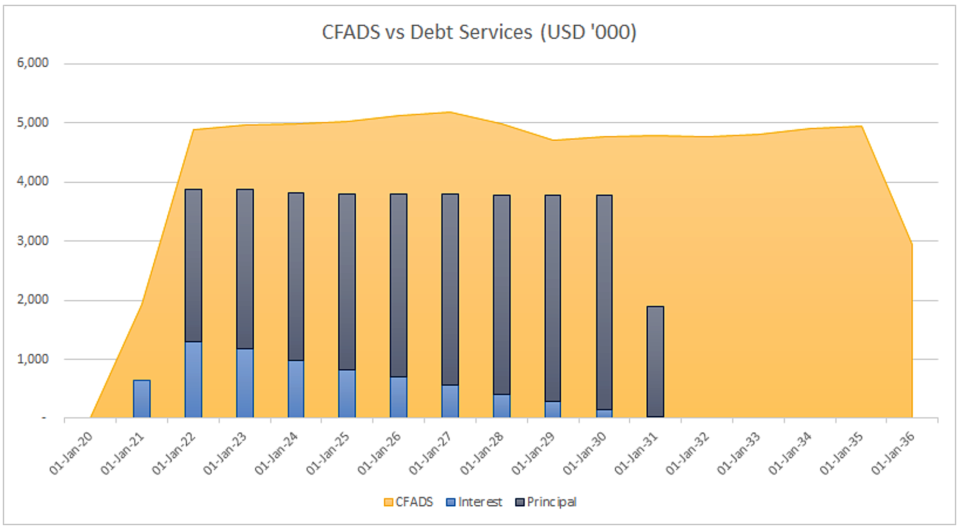 This is used prior to financial close, in order to determine the debt size, and the principal repayment schedule.

Here the formula is rearranged, and the debt service is calculated based off the forecast CFADS and specified DSCR. 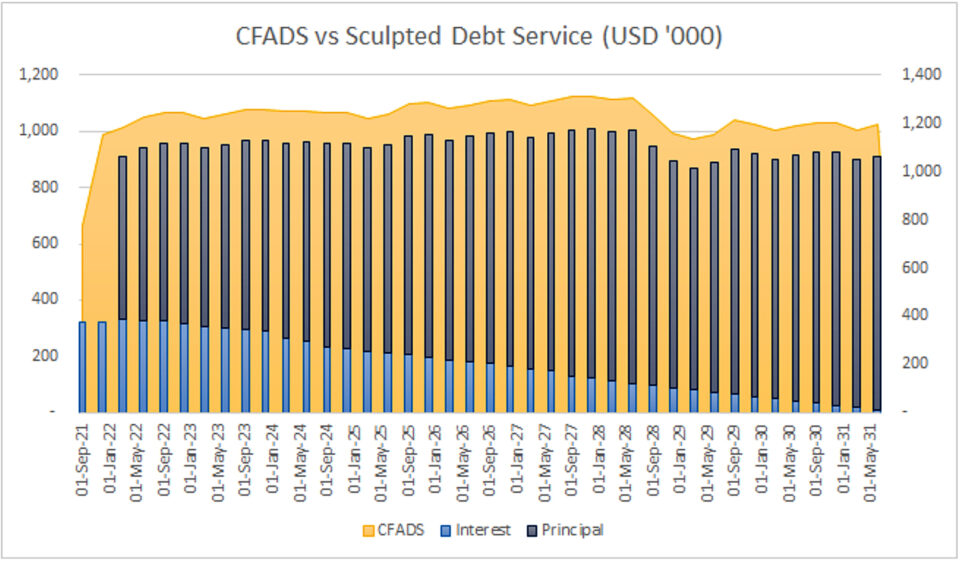 Upon adding all the principal components of the debt service up, that will calculate the debt size. Learn more about debt sizing here and learn to build macros automate the process here. 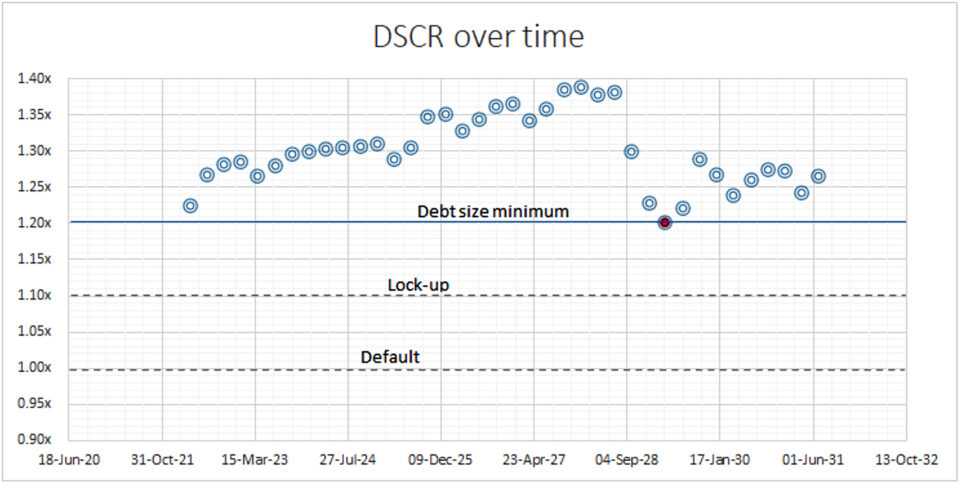 As the loan is getting repaid during the operations phase of a project, covenants are set in terms of maintaining minimum DSCRs. There are two covenants to pay attention to

The function of these covenants is to give lenders some control, providing a mechanism through which to bring the project sponsors to the table to re-negotiate. 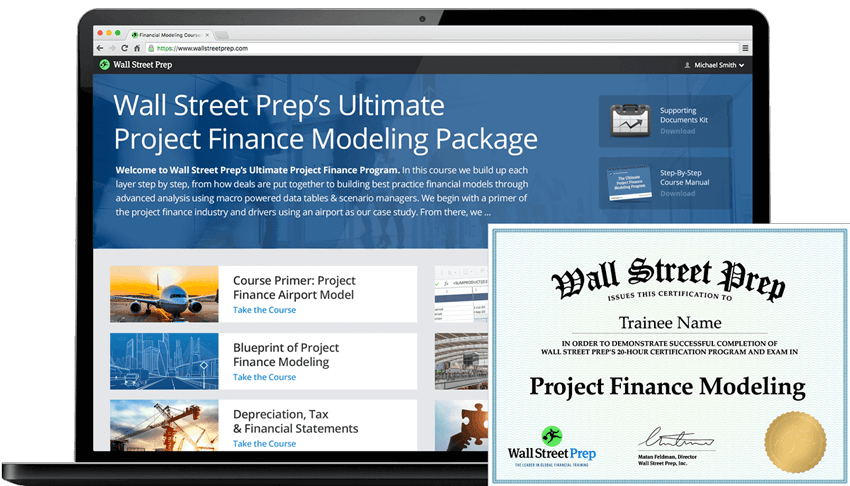 In period vs annual ratio

The DSCR can be expressed as both an “in-period” or an annual ratio. The project term sheet will specify how covenants are calculated. As it can fluctuate from period to period, covenants may be defined annually via a LTM (last twelve months) or NTM (next twelve months) summation.

The minimum DSCR is usually pulled out of the model to be presented on summaries – this helps to identify a period of weak cashflows and when it occurs.

The average DSCR is a useful overall metric to understand how many times the total CFADS during the debt tenor covers the debt service. While a useful metric to have, it is less sophisticated than the LLCR, which takes into account the timing of cashflows through discounting

DSCRs increase with volatility in cash-flows

If the future was perfectly known and the CFADS forecast exactly equaled the CFADS generated then the debt service could theoretically be set at exactly equal to the CFADS (in other words the DSCR could be 1.00x). That’s because the lender would be certain to be paid back in every quarter. Of course this is theoretical and wouldn’t be favorable to equity investors, who are incented to get distributions as soon as possible (with a cost of equity higher than the cost of debt).

The below DSCRs are indicative only, as each project will vary. Different industries have different risk profiles, and thus different DSCRs.

Projects with low DSCR: Projects that have no demand risk will have a low DSCR, like an availability based toll road (i.e. the SPV is paid based on having the road available and meeting certain conditions, rather than the level of traffic).  Another example might be a regulated water utility, which due to stable incomes will have a low DSCR.

Projects with high DSCR: A power generator, on the other hand, is exposed to fluctuations of electricity prices. Throw in no counter party with a contracted requirement to take the power, and the project is truly at the mercy of the markets. As a result, the project would carry a higher DSCR. 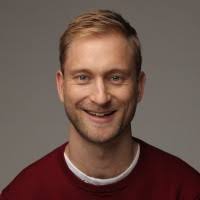