What is a Black Swan Event?

A Black Swan Event is a metaphor describing a rare, unexpected phenomenon with a low probability of occurrence, yet has a significant impact on society as a whole.

According to Taleb, the three traits of a black swan event are:

However, the idea behind the so-called “black swan theory” is NOT to attempt to predict such improbable events, but rather to be more defensive in terms of capital allocation.

Even if such events take place, there are measures already in place to limit possible losses, or potentially even profit from the events, if well-positioned (i.e. tail risk hedging).

Therefore, the investment strategy entails minimizing losses while placing bets to capitalize on irregular events, akin to a venture capitalist in pursuit of “home runs” to offset potential losses.

In the case of investing and trading, a few examples of risk measures are:

Despite the association with events with significantly negative impacts, black swan events are not all crises, per se.

Listed below are examples of notable black swan events:

The “dot com” era consisted of a recession once the bubble popped. Still, despite the initial sell-off, the U.S. eventually emerged with many prominent companies, most notably Amazon. As such, this is one example of a “positive” black swan event.

In other words, it all depends on the perspective and information on hand for whether an event is a “Black Swan” event or not – one person’s loss is most often another person’s gain.

Note that the classification as a black swan event is relatively subjective – for instance, Taleb has criticized that the COVID-19 pandemic was not actually a Black Swan event.

Statistically, the possibility of a highly transmissible pathogenic virus targeting the respiratory system was well-known and even documented internally by the U.S. government – yet somehow, the outbreak was exacerbated by mask shortages, lack of hospital beds, and delayed responses.

While COVID-19 itself was unpredictable, more measures could have been put in place to prevent the spread of a potential virus, which exhibited exponential growth as countries scrambled in an effort to contain the spread via lockdowns.

Pandemics are clearly not predictable on an individual basis; however, the potential breakout of one and the negative effects post-emergence could be anticipated (i.e. unlikely to happen, but could still be prepared for).

At a bare minimum, it can likely be agreed by the majority of observers that the U.S. and other countries could have been better prepared for something like COVID-19.

Ultimately, one cannot completely predict and understand the cause of a Black Swan event, or how the event will play out – but the point is that protective measures should be taken for downside protection in anticipation of unexpected events. 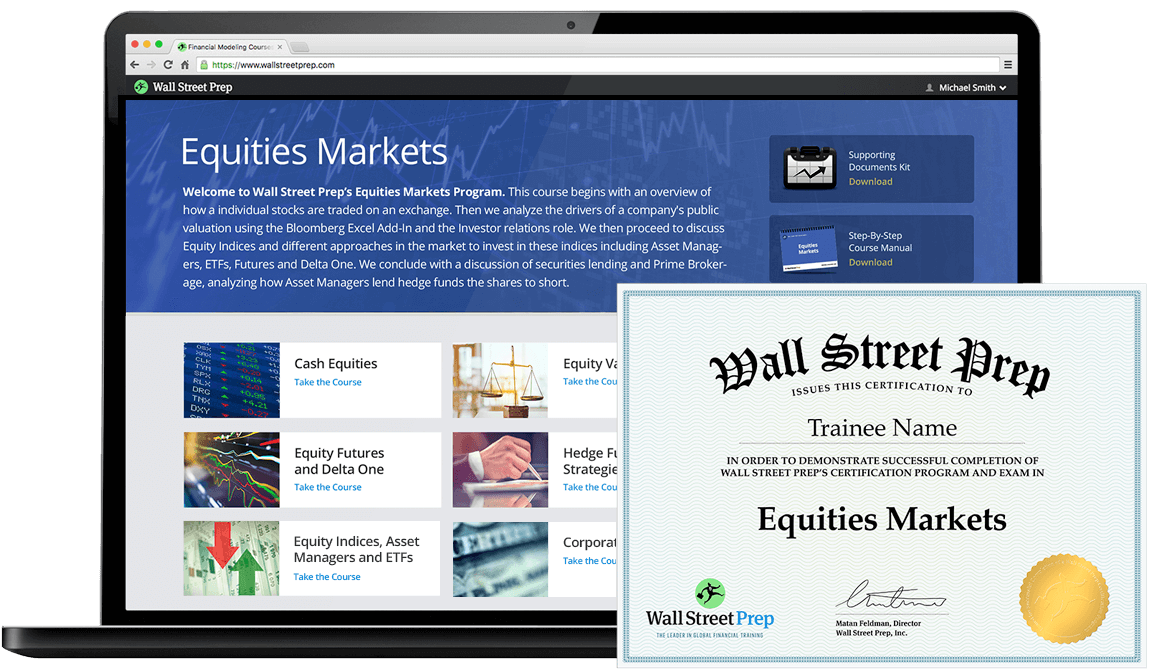