Guide to Understanding the Concept of Net Operating Losses (NOLs)

What are Net Operating Losses (NOLs)?

Net Operating Losses (NOLs) are the tax benefits provided to a company operating at a loss under U.S. GAAP — i.e., if the company’s taxable income is negative. 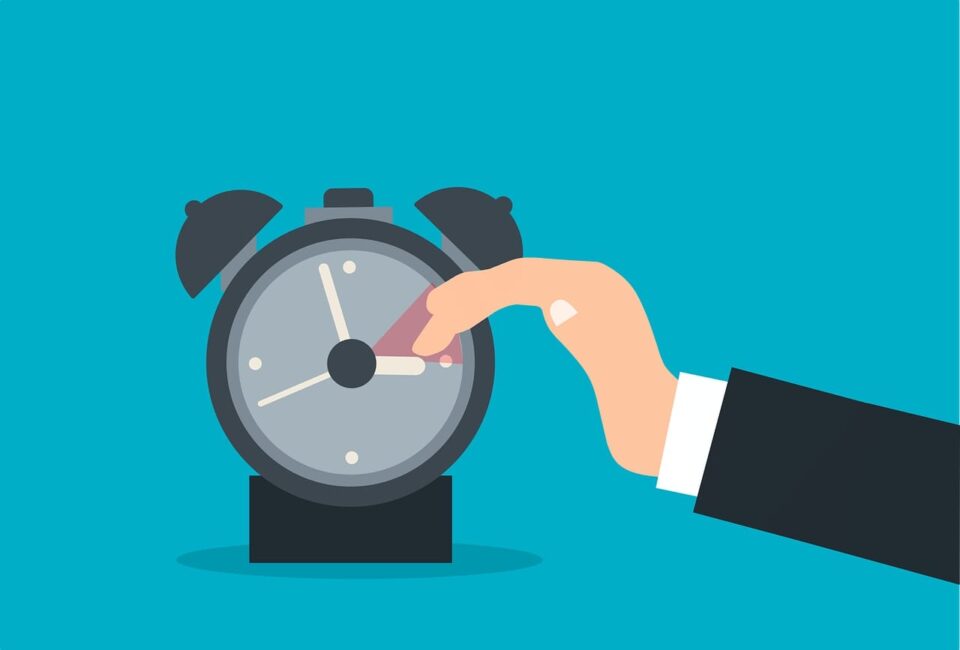 A net operating loss (NOL) is created when the allowable tax-deductible expenses of a company exceed its pre-tax income (earnings before taxes, or “EBT”).

If the company becomes profitable later down the road, the NOLs can be “carried forward” to reduce the tax burden in upcoming profitable periods.

Since the IRS can neither force unprofitable companies to pay taxes nor compensate them for their losses, the IRS allows for NOLs to be recorded which can then be applied against future taxable income.

Note that an NOL carry-forward is typically more profitable when used sooner rather than later due to the “time value of money” concept, as the tax savings hold more value earlier than in later periods.

The cumulative losses incurred by a company and the tax credits received form the concept behind net operating losses (NOLs).

If NOLs are “carried forward”, a new line item is created on the balance sheet called deferred tax assets, or “DTAs”. Since the company had been operating at a loss historically, it can now reduce its cash taxes in the future using NOLs.

However, the tax benefit — i.e. the NOLs offset some of the taxes in the future — are not realized until the company actually turns a profit.

One misconception is that NOLs and DTAs are interchangeable terms with equivalent values. Instead, the DTA captures the potential tax savings from NOLs, while the NOL is multiplied by the tax rate.

However, the Tax Cuts and Jobs Act of 2017 (TCJA) prohibited the carryback of NOLs, but in return, taxpayers were allowed to carry forward NOLs indefinitely.

As of 2021, NOLs arising in the tax years between 2018 and 2020 can be carried back for five years and carried forward indefinitely.

Contingent on how the deal was structured, the NOLs belonging to the target are typically assumed by the acquirer. The monetary benefits to the acquirer are capped at an annual limit, which is a function of the purchase price multiplied by the long-term tax-exempt rate.

Target NOLs can be used to offset the seller’s gain on sale, which since the 2017 Tax Reform, has been set at 80% of the target’s taxable income (TCJA).

For our illustrative modeling exercise, our company has the following assumptions.

From these assumptions, the NOLs are equal to $1m in 2019 since the NOLs carry-back is calculated as the sum of the taxable incomes from the prior two years.

Furthermore, the tax savings can be calculated by multiplying the sum of the NOL carry-back and carry-forward by the tax rate assumption.

For each fiscal year, the ending balance of the NOLs can be calculated from the following steps:

In 2019, the NOLs carry-back is equal to $500k, which is calculated by adding up the taxable income balances from the prior two years.

For the remaining operating assumptions, the taxable income is held constant at $200k from 2020 to 2022.

The NOLs carry-forward amounts are calculated using the following formula in Excel.

For each period, we add up the beginning NOLs balance, NOLs generated in the current period, and the NOLs carry-back amount to calculate the ending NOLs balance.

In conclusion, we can see the tax benefits gradually decline following the period of unprofitability in 2019. By 2022, the NOL ending balance reverses (i.e. returns to zero) as the tax savings from the NOLs decline from $105k in 2019 to $21k.