Guide to Understanding the Concept of Liens

What is a Lien?

A Lien is defined as a claim on the collateral pledged by a borrower to secure a form of debt financing such as a corporate loan or mortgage. 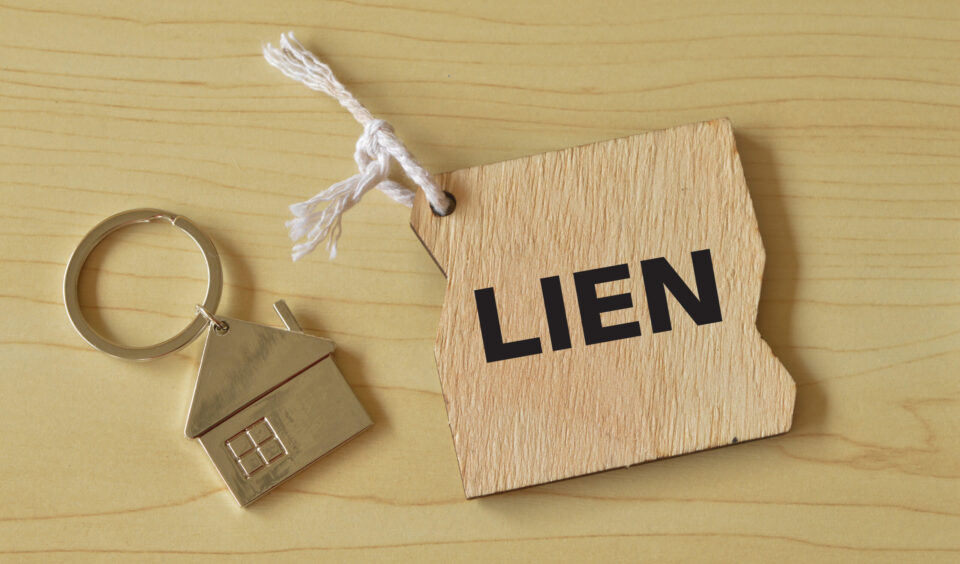 The term “lien” in the context of debt financing describes a lender’s legal claim on an asset belonging to the borrower.

As part of the financing arrangement, the borrower formally agreed to pledge certain asset(s) as collateral to offer further assurance to the lender that the promised payments (i.e. interest and scheduled amortization) will be received.

In the event that the borrower (i.e. the “debtor”) fails to fulfill a specified obligation, the lender (i.e. the “creditor”) has the right to seize and liquidate the assets that were pledged as collateral.

Most often, lenders such as banks require collateral as part of their contractual agreement in order to protect their potential downside risk in terms of managing capital losses.

The formal contract between the creditor and debtor will state the specific terms that establish the lien, namely the contractual obligations of the borrower required to be met (e.g. interest expense, principal amortization, and repayment of the outstanding principal at maturity), followed by the consequences of not meeting said obligations.

For instance, a corporate borrower missing an interest expense payment or failing to meet principal amortization requirements on time can cause the underlying company to enter technical default.

While the process of recouping the original principal can become rather complicated in a Chapter 11 reorganization, the lenders with liens on the now-bankrupt company are prioritized in the court proceedings and are thus more likely to receive full recovery.

The difference between the first and second lien debt is the seniority of their claims against the pledged collateral per the intercreditor agreement.

First lien debt has the higher priority claim on the company’s pledged collateral, whereas the second lien is of lower standing.

Usually, the lenders of first lien debt tend to be banks offering senior debt securities such as revolving credit facilities (i.e. “revolvers”) and term loans. The lenders of secured debt are risk-averse and accept lower yields in exchange for a higher claim in the capital structure.

On the other hand, lenders of second lien debt are less common in practice, aside from companies with a significant reliance on debt financing either by choice or from a leveraged buyout (LBO). The second lien holders are typically returns-oriented institutional lenders, albeit there are some exceptions.

Subordinated debt, or “junior debt”, is unsecured by collateral in most cases, with common examples consisting of high-yield bonds and mezzanine debt securities such as convertible debt.

If a borrower were to default and file for bankruptcy, the second lien debt is only secured to the point to which there is excess collateral value remaining after the first lien claims have been “made whole”.

Regardless, both first and second lien debt are considered to constitute the senior debt tranches placed above all claims held by equity holders – both preferred and common shares – which are deemed lower-tier claims in the event of default.

With regard to the mandatory payments, first and second lien debt tranches might be “pari passu”, yet the priority of claims becomes a notable, differentiating factor in a bankruptcy because the second lien creditors have agreed to defer to the first lien creditors, even if secured by collateral (e.g. senior secured notes).

The priority of claims waterfall, which is determined by the absolute priority rule (APR), becomes most important once the borrower has filed for bankruptcy protection, as the rule determines the order in which recoveries must be distributed.

The absolute priority rule (APR) is legally enforced irrespective of the bankruptcy type, i.e. either in a Chapter 7 or a Chapter 11 bankruptcy proceeding.

For everyday consumers, a common real-life example of a lien can be seen with mortgages to purchase a home or a related real estate property.

In conclusion, the only method for the lien on a house to be removed (and the property to truly belong to the homeowner) is for the mortgage obligation to be paid off in its entirety.