Understand the Concept of Relative Value

What is Relative Value?

Relative Value determines the approximate worth of an asset by comparing it to assets with similar risk/return profiles and fundamental traits. 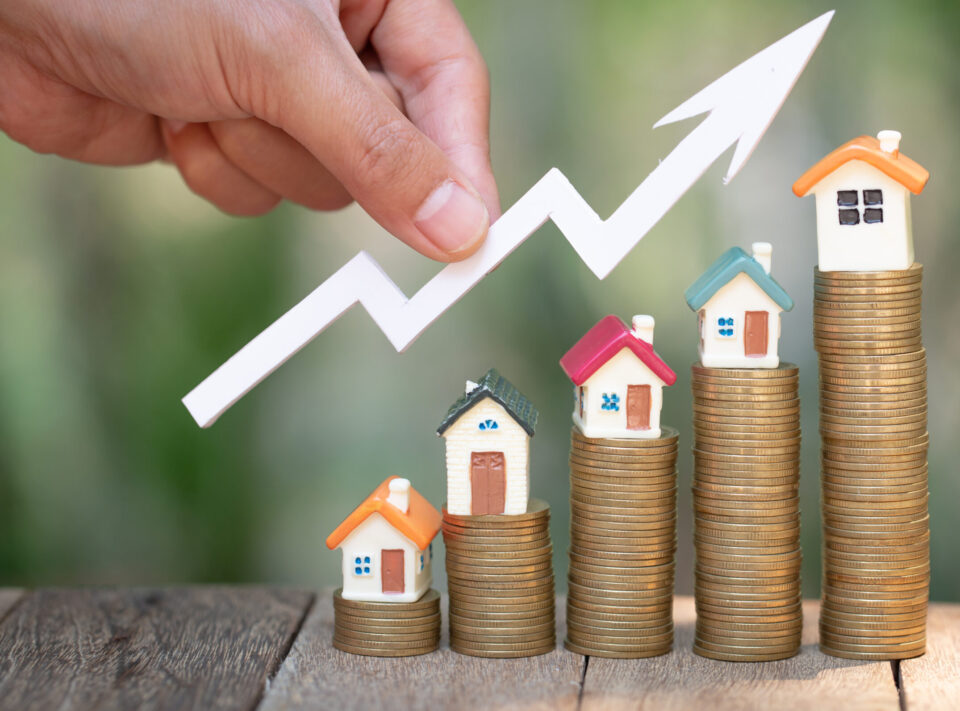 The relative value of an asset is derived from comparing it to a collection of similar assets, referred to as a “peer group.”

If you were attempting to sell your home, you’d likely look into the estimated prices of similar nearby homes in the same neighborhood.

Likewise, assets such as the shares of publicly traded companies can be valued under a similar method.

The accuracy of relative valuation depends directly on picking the “right” peer group of companies or transactions (i.e. an “apples-to-apples” comparison).

By contrast, intrinsic valuation methods (e.g. DCF) value assets based on the fundamentals of the company, such as the future cash flows and margins while being independent of market prices.

The primary benefit to relative valuation methods is the ease of completing the analysis (i.e. in comparison to intrinsic value methods like the DCF).

While there are exceptions, comps analyses tend to be less time-consuming and more convenient.

Relative valuation methods require less financial data, which often makes it the only viable method for valuing private companies when information is limited.

Further, even if the company being valued has many publicly-traded competitors with many shares characteristics, the comparison is still imperfect.

But rather, a core aspect to relative valuation is the belief that the market is correct, or at the very least, provides useful guidelines for valuing a company.

The majority of the benefit to performing relative valuation stems from understanding the reasoning behind why certain companies are priced higher than their close competitors – as well as for being a “sanity check” for DCF valuations.

For comparable company analysis, the value of a company is obtained from comparisons to the current share prices of similar companies in the market.

When selecting the peer group, the following traits are among those considered:

Once the peer group and the appropriate valuation multiples are chosen, the median or mean multiple of the peer group is applied to the corresponding metric of the target company to arrive at the comps-derived relative value.

While trading comps value a company based on the current share pricing by the market, transaction comps derive the valuation of the target company by looking at prior M&A transactions involving similar companies.

Compared to trading comps, transaction comps tend to be more challenging to complete if: