What is Going Concern?

The Going Concern Assumption is a fundamental principle in accrual accounting stating that a company will remain operating into the foreseeable future, rather than undergo a liquidation. 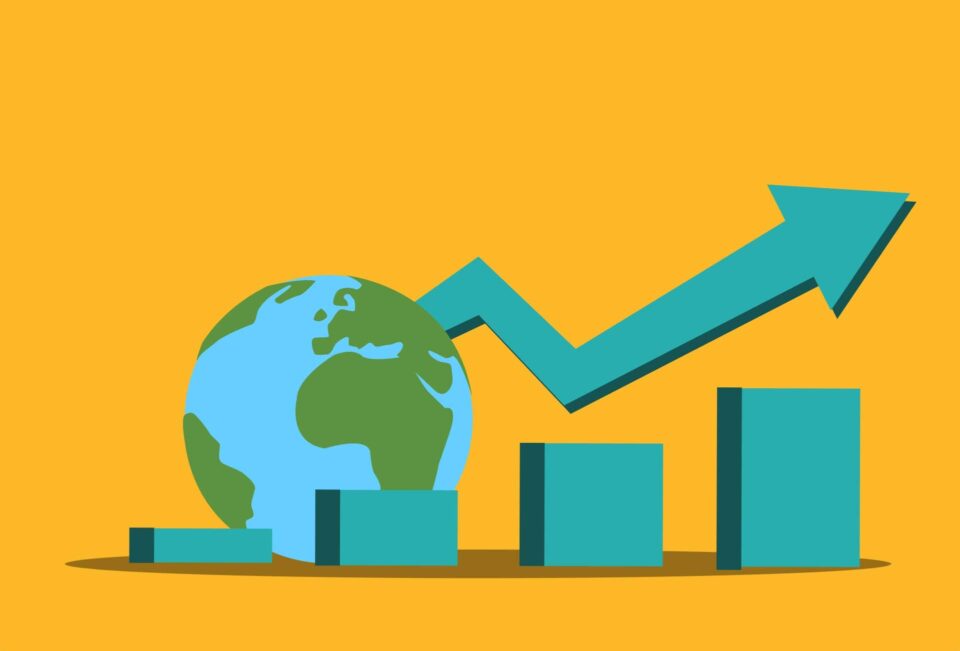 In accrual accounting, the financial statements are prepared under the going concern assumption, i.e. the company will remain operating into the foreseeable future, which is formally defined as the next twelve months at a bare minimum.

Under the going concern principle, the company is assumed to sustain operations, so the value of its assets (and capacity for value-creation) is expected to endure into the future.

If a company is a “going concern,” then it’ll be capable of:

The formal definition of the term “going concern” per GAAP / FASB can be found below.

Under GAAP standards, companies are required to disclose material information that enables their viewers – in particular, its shareholders, lenders, etc. – to understand the true financial health of the company.

More specifically, companies are obligated to disclose the risks and potential events that could impede their ability to operate and cause them to undergo liquidation (i.e. be forced out of business).

In addition, management must include commentary regarding its plans on how to alleviate the risks, which are attached in the footnotes section of a company’s 10-Q or 10-K.

In the case there is substantial, yet unreported doubt about the company’s continuance after the date of reporting (i.e. twelve months), then management has failed its fiduciary duty to its stakeholders and has violated its reporting requirements.

How to Mitigate the Going Concern Risk

At the end of the day, awareness of the risks that place the company’s future into doubt must be shared in financial reports with an objective explanation of management’s evaluation of the severity of the circumstances surrounding the company.

In effect, equity shareholders and other relevant parties can then make well-informed decisions on the best course of action to take with all material information on hand.

Often, management will be incentivized to downplay the risks and focus on its plans to mitigate the conditional events – which is understandable given their duties to uphold the valuation (i.e. share price) of the company – yet, the facts must still be disclosed.

The management team of a company at risk of liquidation can come up with and announce plans with actions such as:

Going Concern Value vs. Liquidation Value: What is the Difference?

In the context of corporate valuation, companies can either be valued on a:

The going concern assumption – i.e. the company will remain in existence indefinitely – comes with broad implications on corporate valuation, as one might reasonably expect.

The going concern approach utilizes the standard intrinsic and relative valuation approaches, with the shared assumption that the company (or companies) will be operating perpetually.

The expectation of continued cash flow generation from the assets belonging to a company is inherent to the discounted cash flow (DCF) model.

In particular, around three-quarters (~75%) of the total implied value from a DCF model can typically be attributable to the terminal value, which assumes the company will remain growing at a perpetual rate into the far future.

Moreover, relative valuation such as comparable company analysis and precedent transactions value companies based on how similar companies are priced.

However, a sizeable portion of investors in the market utilize DCF models or at least take the fundamentals of the company into consideration (e.g. free cash flows, profit margins), so comps take into account these factors, too – just indirectly as opposed to explicitly.

By contrast, the going concern assumption is the opposite of assuming liquidation, which is defined as the process when a company’s operations are forced to a halt and its assets are sold to willing buyers for cash.

If the liquidation value is calculated, the context of the valuation is most likely either:

The valuation of companies in need of restructuring values a company as a collection of assets, which serves as the basis of the liquidation value.

If a company’s liquidation value – how much its assets can be sold for and converted into cash – exceeds its going concern value, it’s in the best interests of its stakeholders for the company to proceed with the liquidation.