Upselling refers to the tactics utilized by businesses to generate more incremental revenue from their existing customer base.

Upselling consists of the strategies employed by companies to encourage their existing customers to spend more on additional products or services in an effort to derive more revenue from customers that already made purchases in the past.

Simply put, upselling is the practice of convincing existing customers to spend even more by offering upgrades to their current purchases, the option to add more capabilities, and/or loyalty discounts.

Revenue is a function of price and quantity.

Supporting those two core drivers is a concept termed “expansion revenue”, of which upselling is a part.

The premise of expansion revenue, as implied by the name, is to obtain more revenue by leveraging the initial customer purchase, which can be tracked by metrics such as “Average Revenue Per User (ARPU)” or “Average Order Value (AOV)”.

If a company’s efforts to upsell are effective, improvements will be reflected in either metric.

The following table outlines the most common types of upselling techniques:

Apple (NASDAQ: APPL) is a prime example of a company that is particularly adept at understanding the irrationality of consumer spending behavior and capitalizing on it. 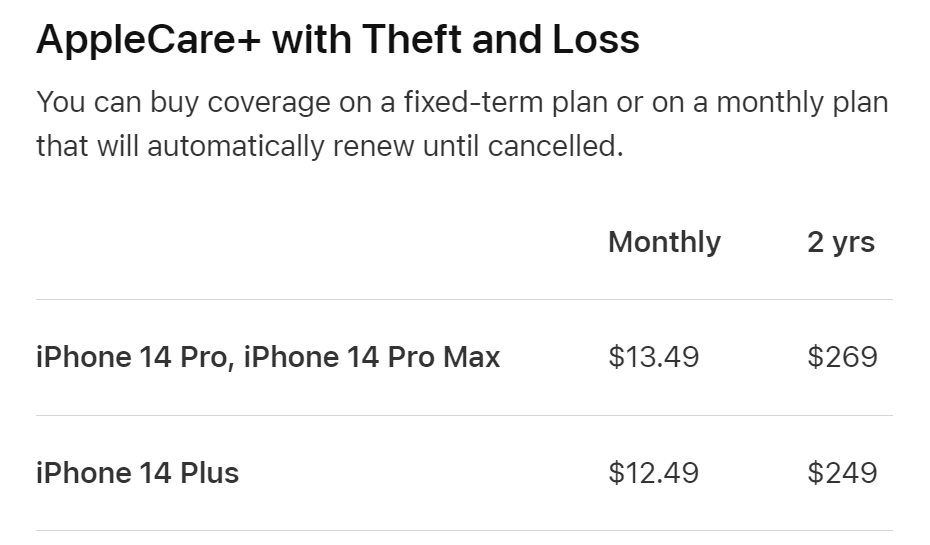 Once the other revenue sources in Apple’s business model are taken into consideration—items such as the MacBook, AirPods, Apple Watch, Apple TV, and Apple Store (i.e. commissions, ad revenue)—it’s easy to understand the effectiveness of the Apple Ecosystem, which has accumulated arguably the most loyal customer base among all companies.

The interconnectedness of Apple devices and their upselling tactics to further establish recurring customers are major contributors the long-standing success of the company.

Sales on the iPhone 14 were lackluster, after most criticized it for only having marginal improvement from the prior model, and the general consensus was that the added features did not justify upgrading to the newest model (or the pricing for new customers).

Cross-Selling vs. Upselling: What is the Difference?

Cross-selling also falls under the expansion revenue category but refers to encouraging existing customers to purchase complementary products and services that enhance the original purchase.

On the topic of pricing, discounts or incentives are not even necessary in cross-selling. For example, cross-selling could be as simplistic as a salesperson notifying an existing client about a newly launched product to gauge their interest. There likely are synergies between the two products, but the two are viewed as separate transactions.

The efforts related to upselling existing customers are a critical component of the SaaS business model, where revenue is based on a subscription basis.

The necessity of upselling is of particular importance to B2B SaaS companies because their revenue is on a long-term contractual basis, while B2C is normally on a short-term, monthly basis (e.g. Spotify).

The valuation of a SaaS business is a byproduct of the quality of its recurring revenue—which in the context of multi-year contracts—is most often measured by the total contract value (TCV) and annual contract value (ACV).

The issue, however, is that recurring revenue can lose much of its value given an unsustainable churn rate.

A high churn rate implies internal problems within a company, in which its customers are not satisfied with the quality of the current offerings.

In contrast, a SaaS company with strong, predictable recurring revenue base understands its customers on an individual basis. Hence, the provider is best suited to serve them relative to other competitors in the market.

There are many variables that can determine the churn rate—both internal and external—but one of the most effective strategies to reduce churn is upselling.

Specific to the SaaS business model, the price incentives are more often than not tied to extending the contractual commitments, which is the main takeaway here.

Therefore, upselling and offering incentives can be practical for the sake of securing the time necessary to understand the customer and for the company to customize its offerings to cater to their specific needs, with the objective of eventually becoming an integral part of the customer’s operations.